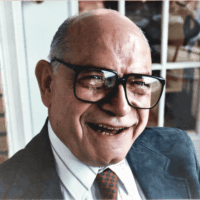 Children of Dr. David & Cele Levy Ruben, both Dr. Malcolm Ruben and Dr. Jerold Ruben practiced medicine in Washington County for many years, Malcolm as a urologist and Jerold as an internist; and both were considered to be exceptional doctors. 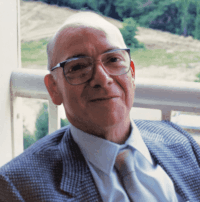 College and medical school separated the brothers for a while. Malcolm studied at both Harvard University and John Hopkins University, while Jerold studied at the University of Cincinnati Medical School. However, both served in the United States Navy before returning home to Washington to practice medicine. After Malcolm suffered a heart attack and could no longer practice medicine, Jerold would visit his brother’s home daily. Although he was younger, Jerold pre‐deceased his brother. Malcolm passed at the age of 83 in 2008.

Jerold had never married and had no children. Malcolm had married twice, first to Ruth Wilson, with whom he had four children. To his second wife, Jane Parsons, he had one son, David. It is David Ruben who will annually consider the charities to benefit from this fund.