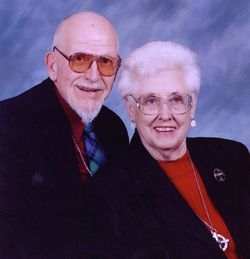 The Robert C. & Maudie M. Armstrong Fund was created in 2008 by Robert Armstrong to support Thomas Presbyterian Church in Eighty Four. It is the WCCF's first gift annuity fund. 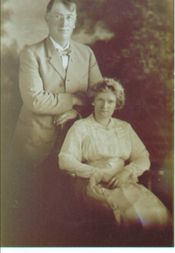 The Rev. Armstrong proudly served his country with the U.S. Navy during World War II. He was a seminary graduate, a retired Methodist minister, and a member of the Western Pennsylvania Annual Conference of United Methodist Church. In addition, he and his wife attended Thomas Presbyterian Church in Eighty Four. They were also founding board members of Washington County Habitat for Humanity.